Fake news is like the bad smell that just won’t go away. It has helped subvert democracy across the western world and continues to cause terrible local problems in countries like India and Malaysia. Efforts to curb the spread of fake news have gained urgency over the last few years, but the problem is still growing and spreading. This latest announcement from Microsoft comes as welcome news. 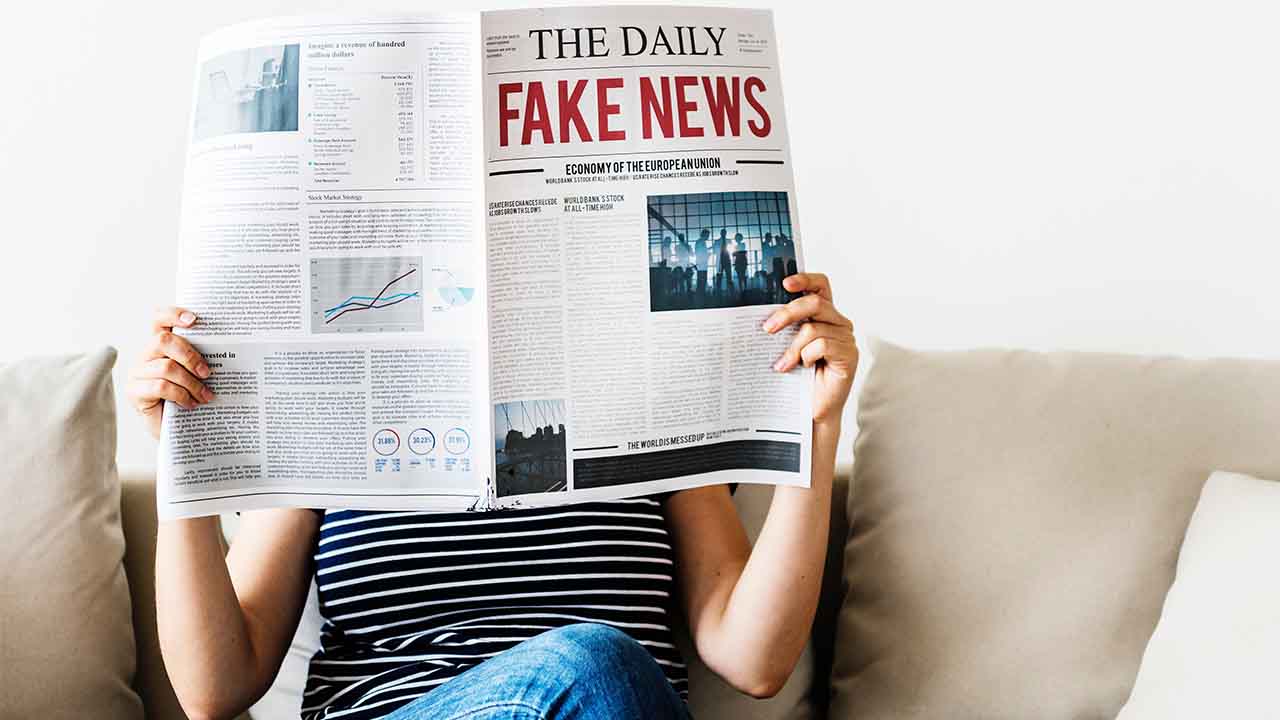 Microsoft is pairing up with the company NewsGuard to add a new feature to Edge on mobile that automatically flags up fake and untrustworthy news sites. The feature has been available as a desktop Edge plug-in for a while now. The NewsGuard extension is now being built into the Edge mobile browser for both Android and iOS. According to Endgadget, the update will be rolling out in stages and Edge users will receive a notification about the update soon.

How to Spot Fake News on WhatsApp and Facebook

The way NewsGuard works is by rating news websites across various criteria. These include things like repetition of false content, misleading headlines, and transparency. These criteria are then pooled to create an overall trustworthy rating, which is displayed as a color-coded icon. A green icon indicates the news source is trustworthy, while a red icon will show if the source is unreliable. Clicking the icon will also open up what NewsGuard calls a “Nutritional Label,” which provides a more detailed credibility and transparency rating.

Microsoft first announced the partnership back in 2018 as a part of its Defending Democracy Program. Bringing NewsGuard to mobile apps is a big step for the fake news fighting democracy defenders. In the press release announcing the move to mobile, NewsGuard Co-CEO Gordon Crovitz said, “Releasing on the Microsoft Edge mobile apps is a milestone in the fight to bring consumers the information they need to counter false information, misinformation and disinformation online… We appreciate the opportunity to work with Microsoft, which is taking the lead among technology companies in providing its users with the information they need to counter unreliable news sources.”

How to use the new Microsoft Edge mobile fake news detector

Once the NewsGuard feature lands on your version of Microsoft Edge, you’ll have to open up Edge and go to the Settings menu. When you’re there, you’ll have to enable the new news rating option. Once active, this will display the rating icon for each site in the address bar. To see the more detailed version of the rating, simply click on the ratings icon. The more detailed credibility and transparency score will show information like who owns the site, who finances it, and more information about the credibility of the content.

Is WhatsApp helping the spread of fake news? ►

Wikipedia wants to Tackle Fake News with the Wikitribune ►

How to Spot Fake News on Facebook and other Social Networks ►