Microsoft Edge has had a tumultuous existence since it first launched. It has rightly been lauded by critics and supporters but struggled to make a dent in Chrome’s dominance of the market. Microsoft Edge has now migrated to the Chromium ecosphere, which means some people claim it is no more than a different version of Google Chrome. The move has done Edge well though and moving closer to Chrome has actually given it the room it needed to gain traction for the key features that set it apart from the Google web browser offering. 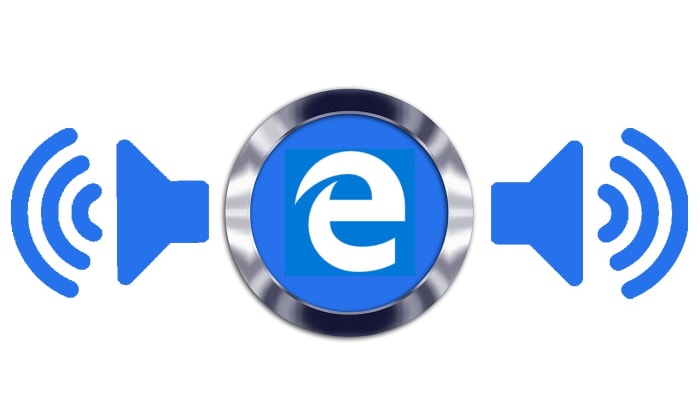 One of those key differentiating features has been the reading mode and the connected read aloud mode. Chrome has a rudimentary reading mode buried deep within its code, but it is nowhere near as good as the reading mode on Edge, which can present crisp and clear text for any page of the internet. The Edge read aloud mode goes one further and actually reads out all the text, saving you the eye strain.

Read aloud has been far from a perfect feature though, and Microsoft has received a lot of feedback about how it could be improved. Feedback it is now clear that the software giant has been listening to.

The key feedback Microsoft has been receiving on the feature is that voices doing the reading sound unnatural and robotic. Microsoft has released a blog post outlining how it plans to use “cloud powered voices” to deal with these complaints, including two new styles of voice that will be available to Edge users; Neural voices and Standard 24kbps voices.

The post describes Neural voices as, “Powered by deep neural networks…” and claims that, “these voices are the most natural sounding voices available today.” The Standard voices are described as being similar to the voices that are available already, but they’ll sound clearer due to an increased bitrate of 24kbps.

How to use the Microsoft Edge Read Aloud features

Microsoft has also endeavored to make these new read aloud voices as accessible as possible. If you’re a Microsoft Edge user and you’d like to try out the new features, it couldn’t be simpler. All you have to do is open Microsoft Edge and navigate to the page you want Edge to read. Then, you simply highlight the text you want reading aloud, right-click, and then select Read aloud section. This will start the Read Aloud feature and will also open the Read Aloud menu, which will give you the option of selecting the type of voice you want to hear.

So, with new neural voices sounding more natural than ever, would you consider letting the Microsoft Edge browser read you a bedtime story to help you get to sleep at night?

Sometimes even Microsoft needs to use Google Chrome