Microsoft Edge has had a short but strange life. It was billed as the Microsoft web browser that would finally kill all of Microsoft’s Internet Explorer demons. In many respects, it was successful. It is known as being a reliable web browser with a number of interesting and unique features. Despite its features, it hasn’t been able to break Google Chrome’s dominance of the market. With Edge only able to command a tiny percentage of market share, Microsoft has decided to take a bold step with its web browser. 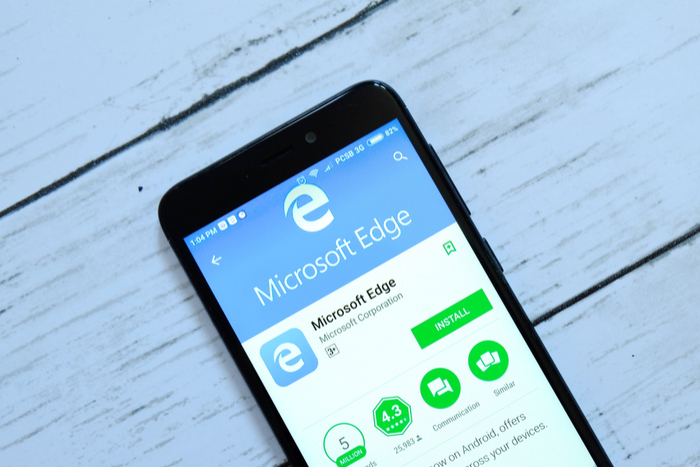 Chromium is the open source project that lies at the heart of the Google Chrome browser. Like with Android, Google has made the core code of the Chrome browser open source, so independent developers can create their own web browsers and introduce their own features. Essentially, Microsoft is giving up in its efforts to develop its own, fully independent, web browser and Edge will become just another flavor of Chrome.

It isn’t all doom and gloom, however. There have been some very capable browsers built using the Chromium open source code. Some could even be said to be better than Google Chrome itself. This could be what Microsoft is aiming for as it moves its flagship web browser into the coding ecosystem of one of its biggest rivals.

In the blog post announcing the move, Microsoft cited a move away from fragmentation as being a driver of the decision. The software giant believes it is making things easier for both users and developers. Web developers won’t have to worry about code for another type of web browser and users will be able to enjoy greater cohesion between different web browsers. As Edge will become another Chromium browser, Google Chrome plug-ins will soon work on the Microsoft browser. Another key improvement, in Microsoft’s eyes, is that the move will make it much easier for Edge to make the move to macOS.

There is still a long road ahead for this Microsoft migration, but at least now we have the roadmap. Microsoft Edge users won’t have to do anything for a while yet, as developers won’t have access to a preview build of the new Chromium fueled Edge browser until early 2019.

Rumors of this move have been circling for a while now, and they led many to ponder whether the end was near for Microsoft Edge. This news tells us that there is still life in Microsoft’s flagship browser yet, it is just about to take on a whole new look and feel. As to whether Microsoft’s decision to give up its attempts to compete with Google independently is a good move for the web browser industry in general, however, remains to be seen.