Objectivity in the tech world is all relative. Microsoft did a great job with the Edge browser. They packed it full of useful features to help anybody wanting to browse the internet. It is much better than its predecessor, Internet Explorer, which has been drowning in problems for years. The issue now is that no one is really using Microsoft’s shiny new browser. Now, it looks like the software giant may have a solution. 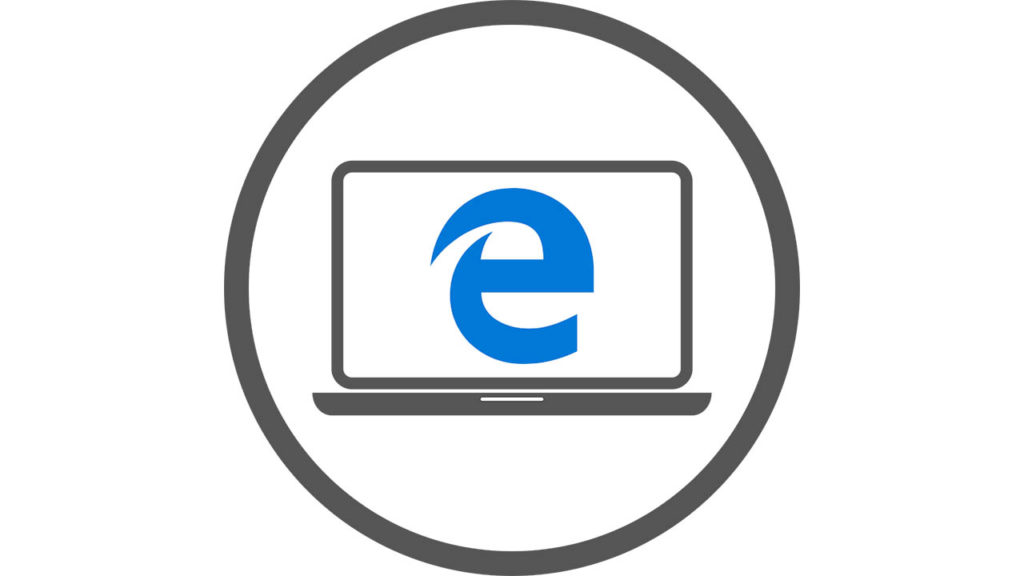 Like a lot of the software that Google develops, Chrome is open source. Well, not exactly. The Google Chrome web browser isn’t open source, but the Chromium code that sits at the heart of it is. This means that any developer can take the code that Google used to make Google Chrome and use it to make their own web browser. This system has led to some interesting browsers becoming available, all similar to Google Chrome in many ways, but also offering their own unique flavors based on the Chrome experience. Some could even be said to be better than Chrome itself, depending on how you want your browser to behave and what you want to use it for.

Better than chrome? See what other browsers offer.

Being a software giant in its own right, it is understandable that Microsoft didn’t go down the same route and decided to build a brand-new browser from scratch. Edge was supposed to be a showpiece program at the heart of Windows 10, but it’s not working out that way.

We’ve seen Microsoft engineers forced to turn to Chrome during presentations on Edge, and we’ve even seen crafty hackers taking advantage of the fact that most people only use Microsoft Edge to download Google Chrome. With new figures showing that only 4% of web users using Edge to surf the internet, could Microsoft be about to turn its back on the troubled browser? Things certainly look as though they might.

Microsoft is working on a new default browser for Windows 10. Reports in The Verge and Windows Central say that Microsoft is close to announcing new Chromium-based browser very soon. The reports don’t mention what will happen to Edge once this new browser (currently codenamed Anaheim) launches.

Will the browser replace Edge altogether? Could the new browser even take the name of Edge or could this new Chrome-based browser from Microsoft be released as a separate product altogether, with Microsoft soldiering on with Edge on the side? We’ll just have to wait and see before we find out, but if all the rumors flying around are to be believed, we won’t have to wait too long. As soon as we have more information about Microsoft’s new web browser we’ll let you know.